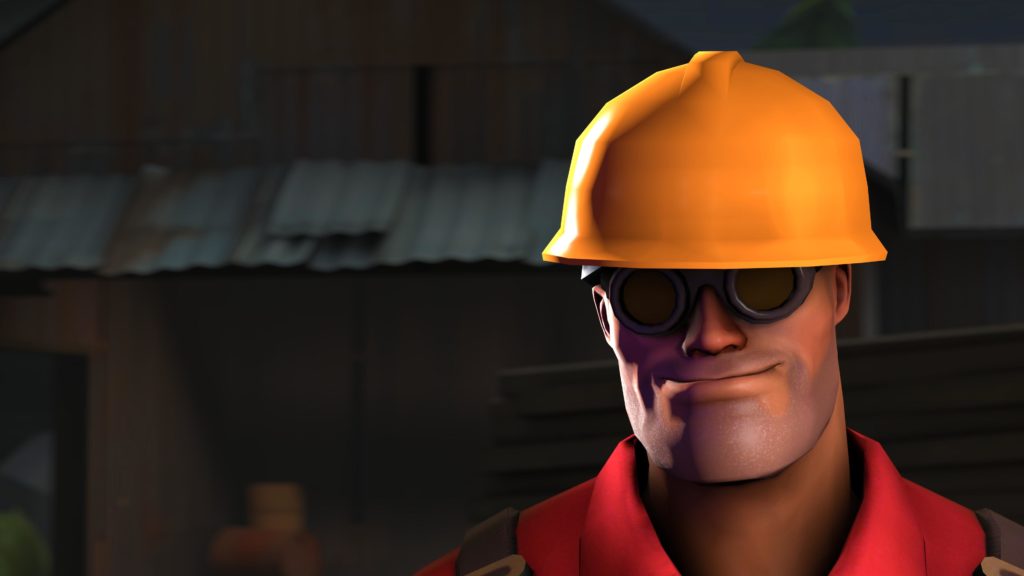 Zack relocated to the Dayton area from southeast Ohio to attend Wright State University.  He got his start in radio while still a high school student, at the now-defunct WZIO near Portsmouth, Ohio, starting out as a board operator and statistician for sports broadcasts and eventually moving up to occasional basketball color commentary and play-by-play duty.

While at Wright State, he was involved at student radio station WWSU (106.9 FM) as a sports broadcaster, calling numerous Wright State basketball and baseball games, a few WSU volleyball matches, Fairborn and Beavercreek high school football and basketball, and several indoor football games of the former Dayton Skyhawks.  He also handled engineering and repair tasks and was involved in a major upgrade that installed the first-ever computer automation system at WWSU to enable 24-hour broadcasting, and a complete replacement of the transmitter site equipment.

Zack got involved with WSWO prior to the September 2004 sign-on and has been amazed at the station’s growth from its humble beginnings.  This year (2022) will mark his 25th season of involvement in sports broadcasting.

When not maintaining the equipment and computer systems or covering sports, he works as a digital signal processing engineer.