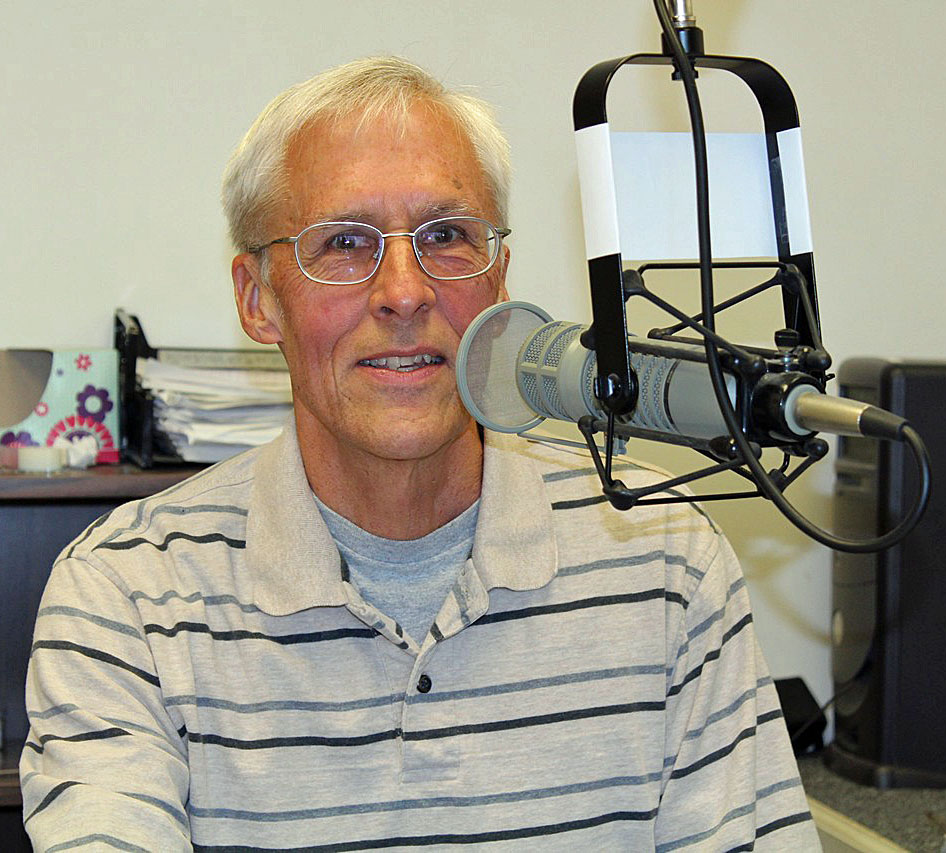 O when I retired from full-time engineering. I spent my career developing reconnaissance systems for the Air Force, working as military, civil service and as a contractor.

I play music for my Church and in a local band- the “Living Room Band” from Fairborn and Huber Heights. I play 6 string guitar and bass, and do our sound setups.

I got my EE degree at University of Cincinnati, where I also met my wife. I was always interested in ‘how stuff works’. My dad told me that when I was about 4,  I disassembled (but was unable to reassemble) his alarm clock. They hid the screwdrivers for a while after that.

When I started at UC, I started playing folk music, and really liked Ian and Sylvia and Peter Paul and Mary. I went back to Rock and Blues music about 1975, influenced by  Dobie Gray, Eric Clapton, the Animals, and later Dire Straits, the Who, Kenny Wayne Shepherd, Gerry Rafferty, and Mumford and Sons.

First and only radio job: in my last year as UC, I worked as a station engineer for WCIN-AM. I did a little production, some remote support, and transmitter watch.

What do you like about WSWO?  I am still a newbie, but I am interested in preserving the old records, expanding the already awesome WSWO library of music, and in supporting remotes.