We lost Bill Glover Feb 24th, 2016.  We lost a great Friend and one of our original talents that made Oldies 97.3 what it is. While we still morn his passing, we do know he would prefer we Laugh and remember him with a SMILE !   Bill,  you will always live on in our Hearts. 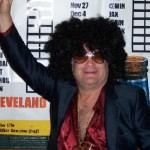 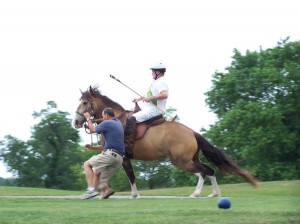 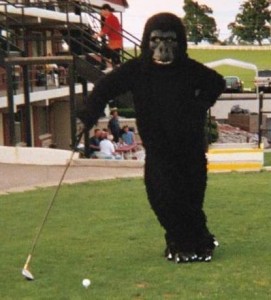