His unexpected passing came as a shock to all of us at the Oldies 97.3 sports team.  Kevin had recently returned to the team at Oldies 97.3 after several years of broadcasting high school sports coverage in Miami County.  He was behind the microphone to broadcast what (as of this writing) was the final Wayne High School sporting event covered on Oldies 97.3, the final Wayne basketball game of the 2019-2020 season in February of 2020. 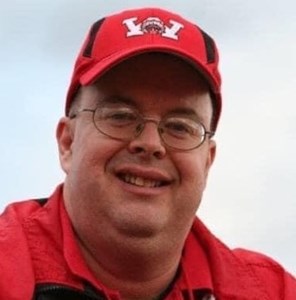 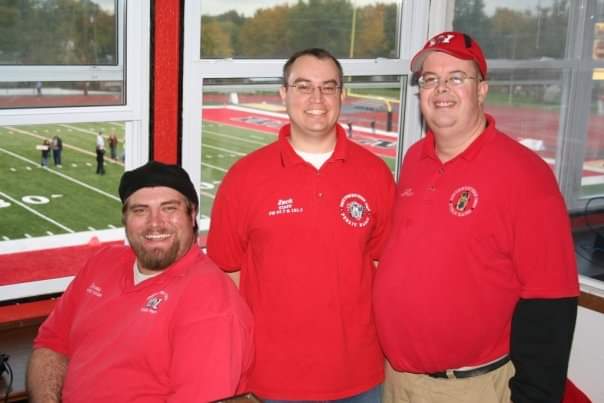 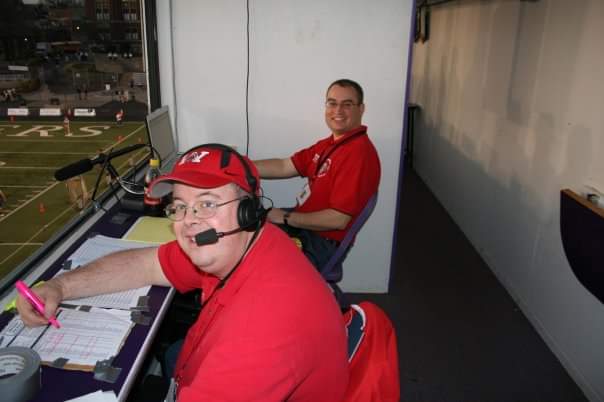 Kevin and Zack at “The Pit” at Elder High School for a Wayne playoff game.

We lost Bill Glover Feb 24th, 2016.  We lost a great Friend and one of our original talents that made Oldies 97.3 what it is. While we still mourn his passing, we do know he would prefer we Laugh and remember him with a SMILE !   Bill,  you will always live on in our […]