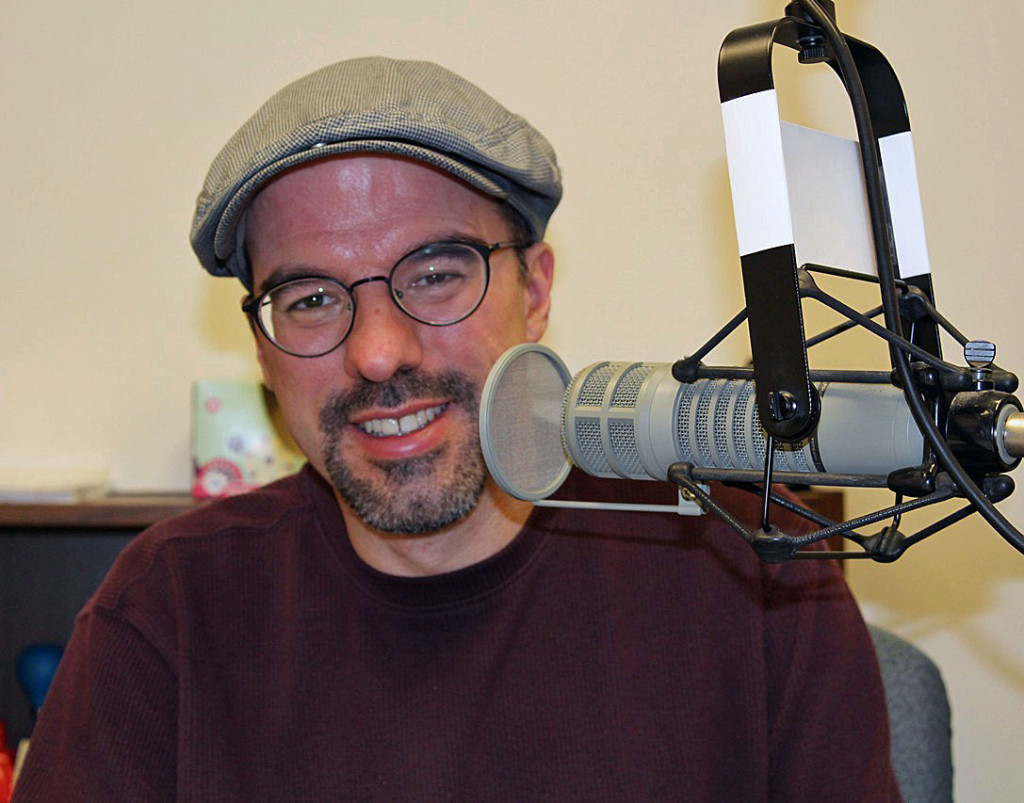 Where did you grow up?   I was born in Dayton, but moved to Cleveland at an early age, then North Carolina, then back to Dayton (whew)

Who were your earliest influences?  Casey Kasem and Kid Leo at WMMS in Cleveland.  Being a kid in the Seventies and listening to the fantastic stations in Northeastern Ohio played a huge role in wanting to be a DJ.  There was a great station in Raleigh, NC – WQDR, that always sounded like they were having fun.  I wanted to get in on it.

What was your first radio job?  WTIK-AM in Durham, NC.  Made famous in the movie Bull Durham.  They played REALLY OLD country music.  I did weekends, and was the Traffic Director while in high school.  Learned a lot.

What do you like about working on the radio?  I’ve always felt that radio is the most intimate media.  People can take radio with them to places TV still can’t go – jogging, in the shower, driving.  I love talking and interacting with the listeners and being part of a community.

What do you dislike about working on the radio?  I hate that computers have killed so much of the personality that radio once had.  Most radio stations are automated, and very few have live DJs.  And, a lot of stations are cookie-cutter copies of ones all over the country.  That’s what’s attracted me to Oldies 97.3 – we have live DJs, AND we don’t sound like any other station anywhere.

What do you do when you’re not volunteering at Oldies 97.3?  I’m s Stay at Home Dad, who takes care of the cooking, cleaning, and running kids from here to there.  I sing and play several instruments including guitar, bass, & drums.  I’m also an avid record collector (I have a very patient wife).  I also like to jog, I just don’t do it enough.

What might people be surprised to know about you?  I’ve wanted to be a DJ my whole life.  I’m truly one of the lucky ones that became “what he wanted to be when he grew up.”  There are tapes of me as a wee little kid playing DJ.  They’re embarrassing.

If you would like a full listing of Tony’s “Sunday Night Music and Conversation show; go here:
http://www.IconFetch.com 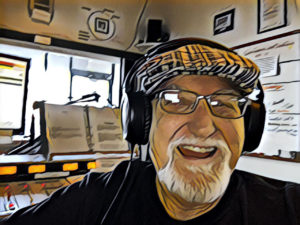 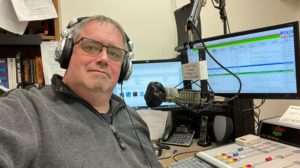 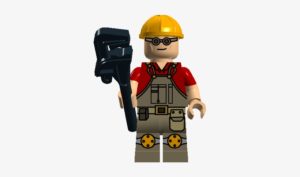