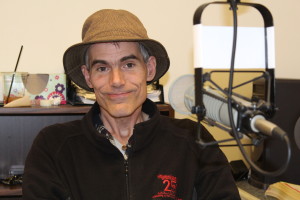 Kel Crum pursued a career in radio the day he discovered there was no long-term money in folding balloon animals. He later discovered there wasn’t much more money in radio, but what’s done is done. He has worked at several stations including WDPR in Dayton, WBLY in Springfield, and WLW in Cincinnati. Kel has been writing […]